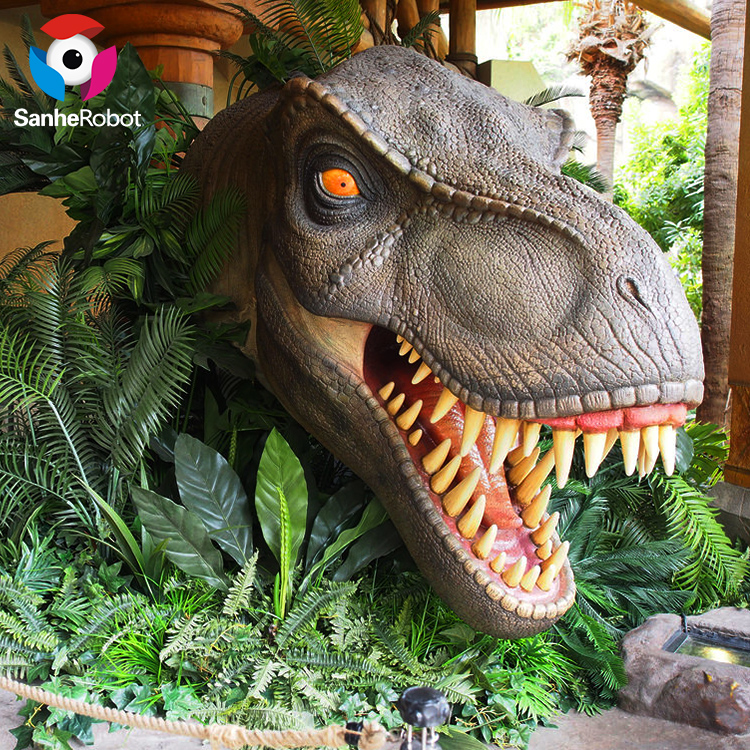 Tyrannosaurus is a genus of tyrannosaurid theropod dinosaur. The species Tyrannosaurus rex (rex meaning "king" in Latin), often called T. rex or colloquially T-Rex, is one of the best represented of these large theropods. Tyrannosaurus lived throughout what is now western North America, on what was then an island continent known as Laramidia. Tyrannosaurus had a much wider range than other tyrannosaurids. Fossils are found in a variety of rock formations dating to the Maastrichtian age of the Upper Cretaceous period, 68 to 66?million years ago. It was the last known member of the tyrannosaurids and among the last non-avian dinosaurs to exist before the Cretaceous–Paleogene extinction event. Like other tyrannosaurids, Tyrannosaurus was a bipedal carnivore with a massive skull balanced by a long, heavy tail. Relative to its large and powerful hind limbs, the forelimbs of Tyrannosaurus were short but unusually powerful for their size, and they had two clawed digits Specimens of Tyrannosaurus rex include some that are nearly complete skeletons. Soft tissue and proteins have been reported in at least one of these specimens. The abundance of fossil material has allowed significant research into many aspects of its biology, including its life history and biomechanics. The feeding habits, physiology, and potential speed of Tyrannosaurus rex are a few subjects of debate. Its taxonomy is also controversial, as some scientists consider Tarbosaurus bataar from Asia to be a second Tyrannosaurus species, while others maintain Tarbosaurus is a separate genus. Several other genera of North American tyrannosaurids have also been synonymized with Tyrannosaurus. As the archetypal theropod, Tyrannosaurus has been one of the best-known dinosaurs since the early 20th century and has been featured in film, advertising, postal stamps, and many other media.
related products